He graduated from Seoul National University in 1968.

In the years that followed he served in many local and international capacities related to his work as a healer.

He was the founder and president of many SuJok associations:

He was a representative of the O-Haeng Publishing Company and publisher of the journal The World of Hand and Foot.

Prof. Park was also a member of many scientific faculties and societies: 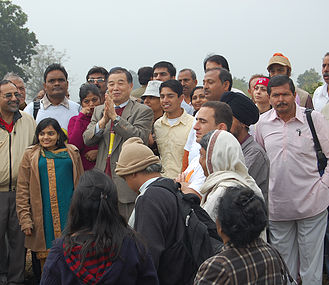 Prof. Park founded the International SuJok Association – ISA in 2009. At present this Association has an active membership of more than 10,000 people and is working in 20 countries. 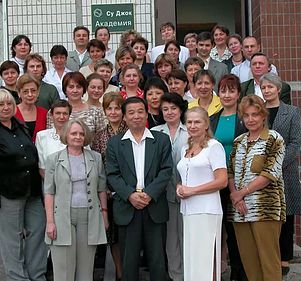 Prof. Park dreamed of creating a pain-free society and a Smile civilization. ISA is committed to fulfilling his dream under the leadership of his elder son, Dr. Park Minchul, Global President , and his younger son Dr. Park Minkyu, Global Vice President. 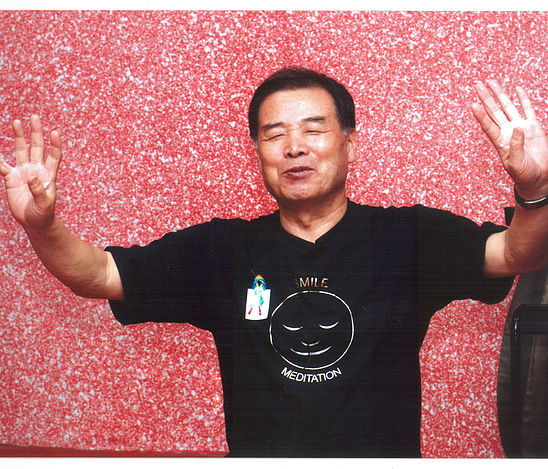 © 2017 SujokPakistan. All Rights Reserved.
Designed By Solution Plus